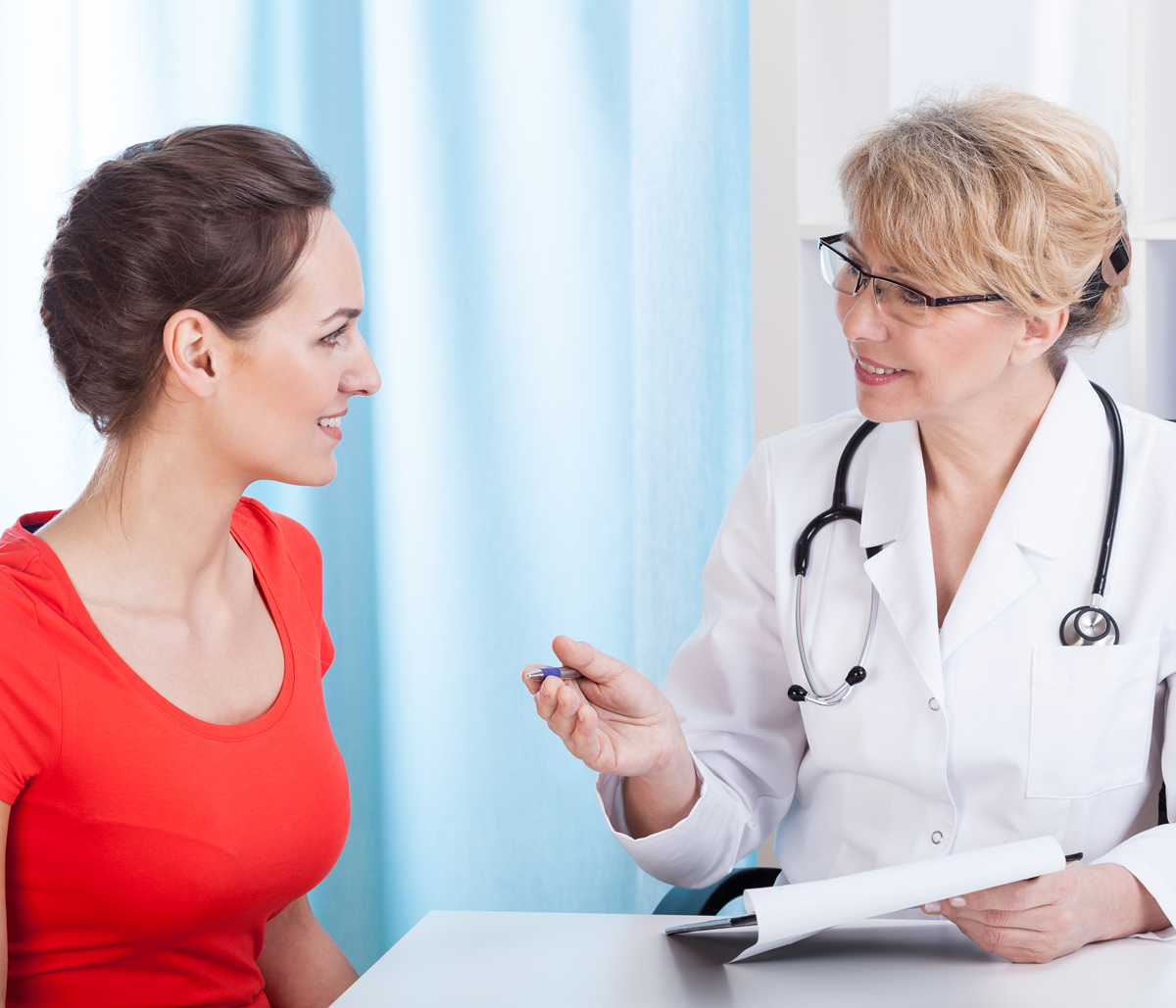 What is a Robotic Hysterectomy?
Click here to read 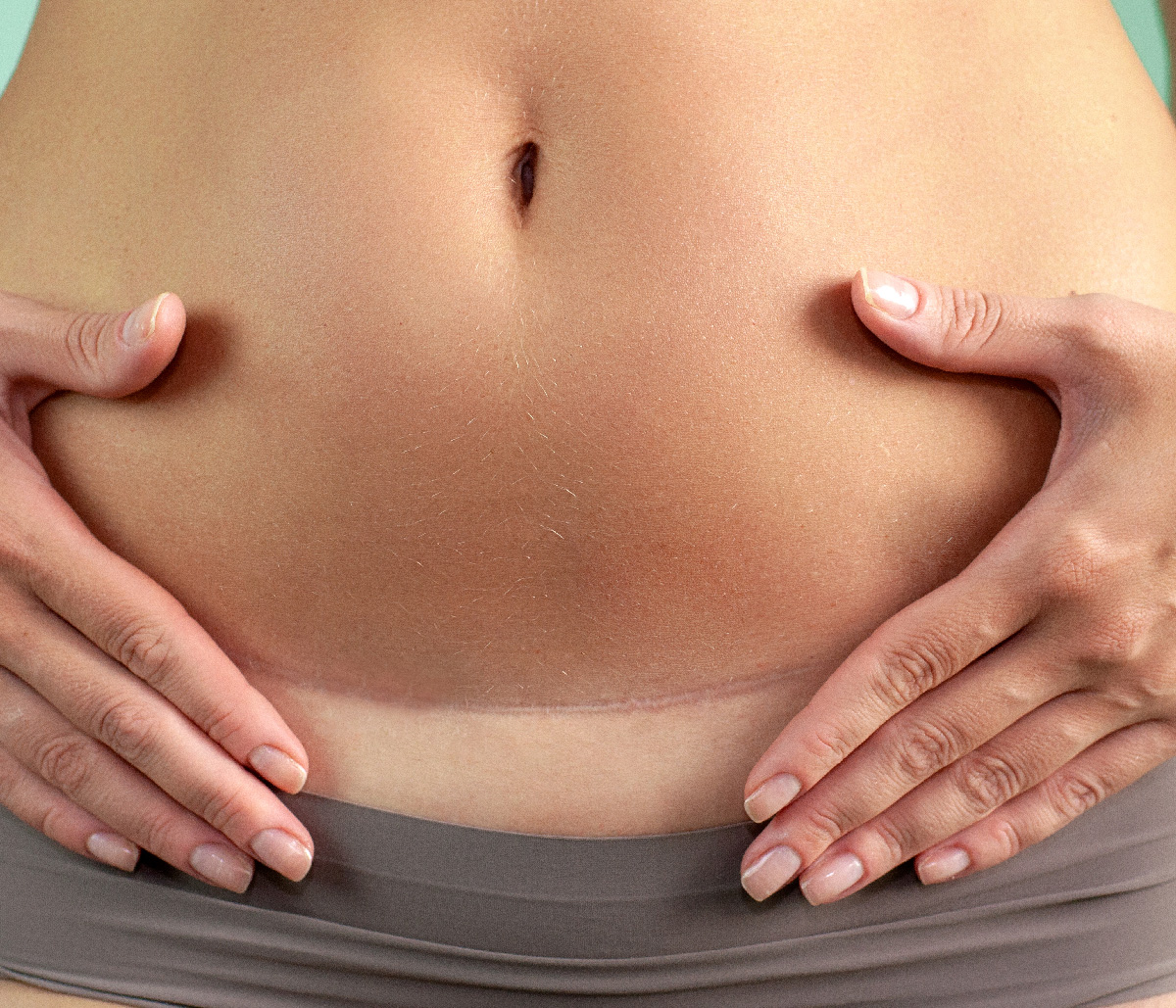 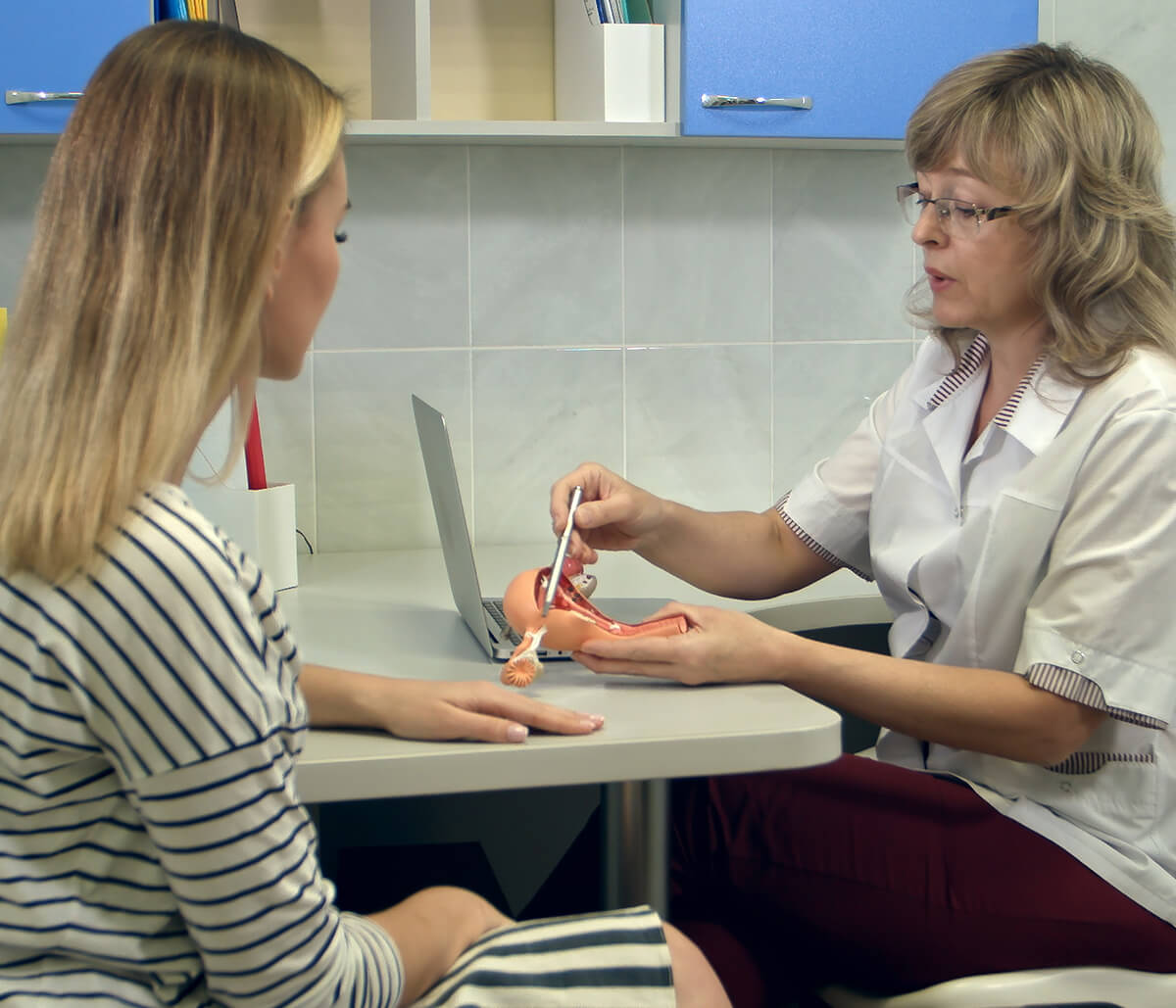 Tips for recovery after a Hysterectomy
Click here to read 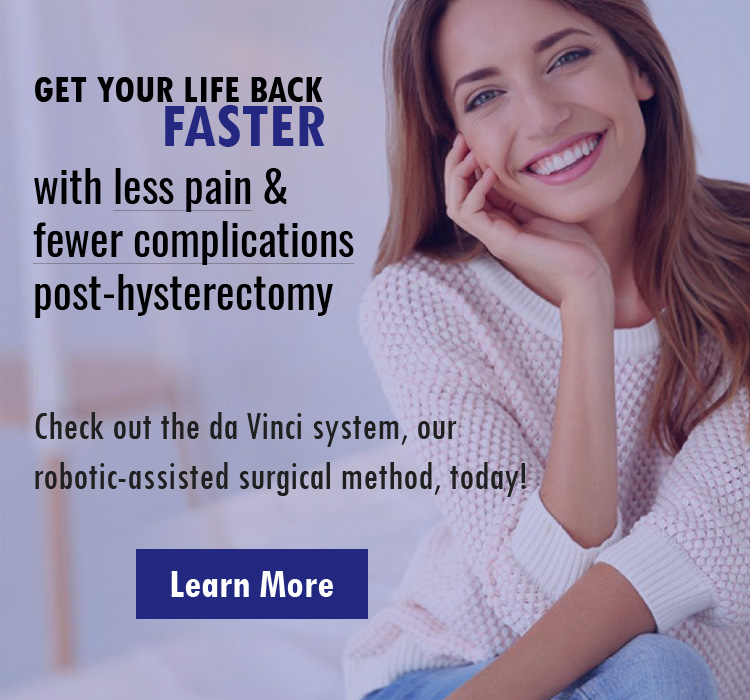 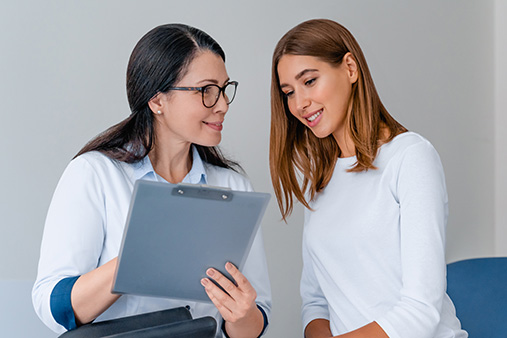 At Northwestern Women’s Health Associates in Chicago and Chicagoland, patients can expect sophisticated, specialty care with a personalized touch. Women whose pain, bleeding, and other symptoms have not improved with nonsurgical medications may be appropriate candidates for a hysterectomy. This procedure involves removing the uterus and, possibly, neighboring organs. A hysterectomy may be recommended for women with “benign” or noncancerous conditions, including endometriosis, fibroids, and pelvic prolapse. Affiliated with Northwestern Memorial/Prentice Women’s Hospital, our Obstetrics and Gynecology specialty practice offers alternatives to open and laparoscopic surgical techniques, including robotic hysterectomy.

A Board-certified obstetrician and gynecologist with 30-plus years of clinical expertise, Dr. Stanley Friedell is expertly trained and experienced with the use of the da Vinci surgical system. He uses the instruments within this system to perform minimally invasive hysterectomies. Procedures performed with the da Vinci largely involve: Minimally-invasive procedures such as robot-assisted hysterectomy are generally associated with less pain and fewer complications following treatment. In fact, in a review of several published studies, it was found that women who underwent the da Vinci robot-aided procedure not only experienced fewer complications than their counterparts who had open or laparoscopic procedures. But, they also had shorter hospital stays. Additionally, patients appreciate that, since the procedure requires only a few small incisions, the risk of scars when compared to open techniques is minimized. The scars that may linger are also much less noticeable than those associated with open treatments. As compared to laparoscopic surgery, doctors who performed hysterectomies with the da Vinci were also reportedly less likely to have to switch to the open procedure.

With that being said, all surgical procedures carry some risks. These include potential damage to surrounding tissues. You can minimize those risks by partnering with an experienced and skilled team like the Dr. Friedell and the OB/GYNs at Northwestern Women’s Health Associates. Outcomes are dependent on a variety of factors, including each patient’s personal and disease characteristics. Generally, though, women experienced an improvement in conditions such as heavy bleeding and chronic pelvic pain.

Restore your wellbeing. Get back to enjoying life to the fullest and without missing a beat. Call us at 1-312-440-9400 to schedule an appointment today.