I have been going to Dr. Friedell for over a year now and he has been nothing less than amazing. When I first came to him to discuss pregnancy, he was incredibly informative and understanding. He was also willing to take the time to answer all of my questions and help in any way he could. He just delivered my son in March and to say he went the extra mile during delivery would be an understatement. I had some complications and with any other doctor I would have had a c-section. Dr. Friedell worked with me and was extremely patient and because of his care and expertise I had a successful vaginal delivery. I cannot recommend him highly enough! Jennifer H 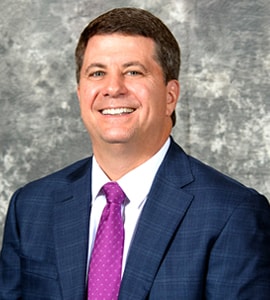 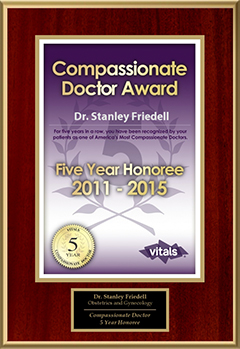 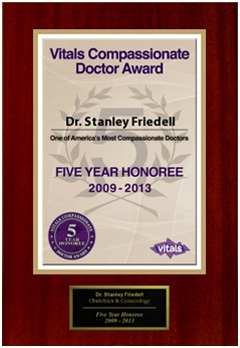 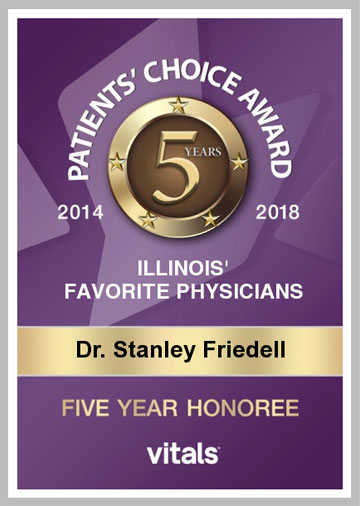 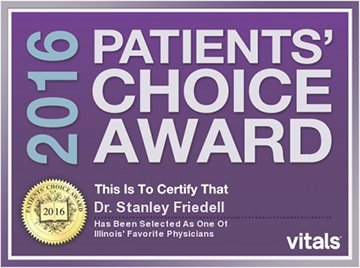 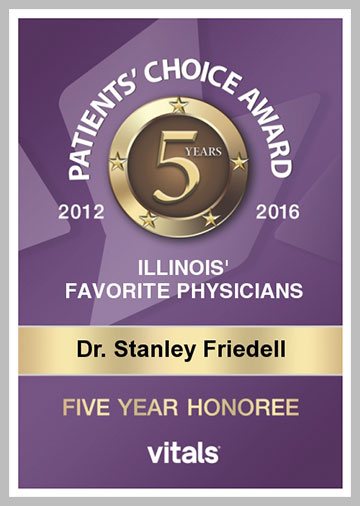