A woman’s shift from when she can conceive a baby to the end of menstrual cycles is termed perimenopause. It can begin as early as your late 30s and last for several years – up to a decade. During this time, you may experience a variety of unpleasant symptoms, including unusual bleeding. Women in Chicago have effective treatment options at Northwestern Women’s Health Associates S.C. to minimize perimenopausal bleeding. 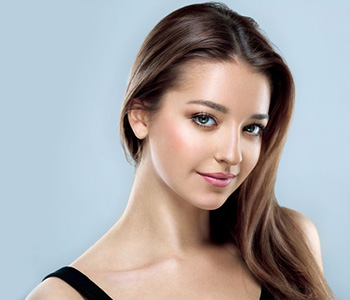 The hormonal fluctuations of perimenopause begin while menstrual cycles are still occurring with some regularity. You may begin to experience:

During perimenopause, cycles become progressively shorter, with fewer non-bleeding days between. Periods may also become erratic, and bleeding patterns irregular. As the lining of the uterus thins, the flow tends to be lighter and shorter in duration. Spotting may occur. Then, as estrogen and progesterone spike, bleeding gets heavier for a longer period.

While this is normal, it can be a tremendous inconvenience and source of stress. In addition, about 25 percent of perimenopausal women have hypermenorrhea or “flooding” – a very heavy flow that can be a health risk.

Medical treatment helps to relieve excessive bleeding and restore some normalcy to life. 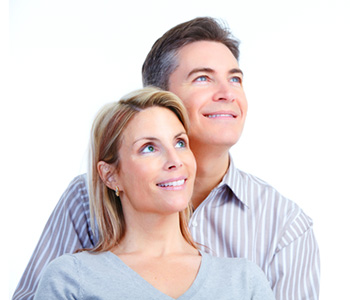 Compassionate treatment begins with an evaluation of blood count and iron levels. If anemia is a concern, the doctor may prescribe iron supplements. NSAIDs (nonsteroidal anti-inflammatory drugs) can reduce flow. Oral contraceptives may be prescribed to regulate cycles. Low dose progesterone (or synthetic progestin) therapy reduces menstrual bleeding. It can be administered through an intrauterine device (IUD) which also stimulates the shedding of the uterine lining.

If bleeding is caused or worsened by polyps or fibroid growths in the lining of the uterus, they can be removed with a minimally invasive surgical procedure called hysteroscopy.Often these can be diagnosed by a specialized ultrasound called a sonohystogram. If bleeding is occuring between menses then an endometrial biopsy may be needed.  Surgical removal of the uterus (hysterectomy) is a possible alternative for severe cases.

Every woman has a unique perimenopausal experience. At Northwestern Women’s Health Associates S.C. in Chicago, each one receives a customized treatment plan to best address her needs. Call 312-440-9400 for personalized solutions.

Back To Well Women Visits Page